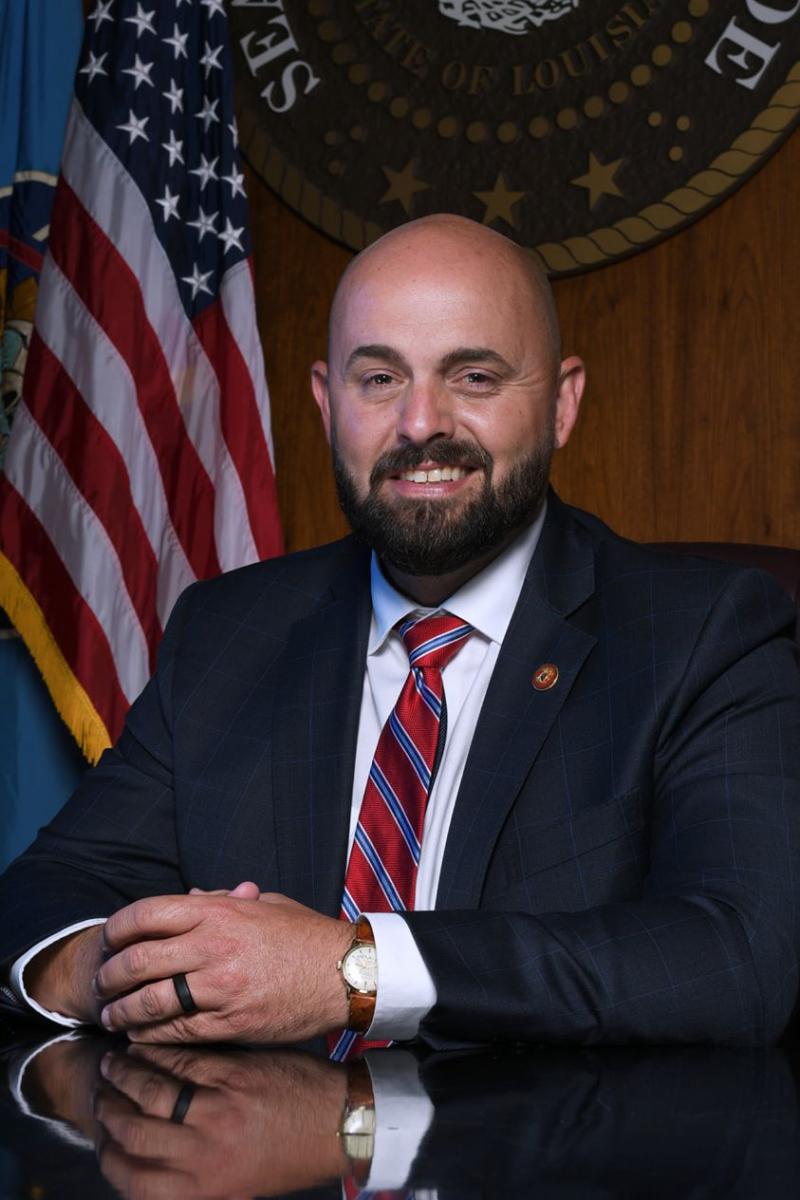 Mayor Friday Ellis was born in rural Rayville, Louisiana. Friday decided to settle in Monroe and that’s where he met his wife, Ashley. They married in 2001 and like many Americans, their lives were greatly impacted by the tragedy of September 11, 2001. Just two months later, Friday enlisted in the United States Marine Corps to serve his country in its time of need.

After his service, he stepped out on faith and pursued his passion for cigars, opening Governors Cigar and Pipe, a brick-and-mortar retail establishment. But Friday did not stop there; he traveled to Nicaragua, partnered with a well-respected cigar factory, and produced his own line of cigars-the highly sought-after Governor and First Lady. His cigars have been sold to customers around the world.

Mayor Ellis is an advocate of entrepreneurship and business growth. He encourages community and civic development and involvement at local and state levels. In 2019, he was named Free Enterprise Champion by the Louisiana Business and Industry.

In 2020 Mayor Ellis was appointed to the Louisiana Legislative Task Force on Economic Recovery, charged with developing comprehensive policy, legislative, and regulatory recommendations to immediately re-start the Louisiana economy in response to the COVID-19 crisis. He also serves as the Board Director to the Louisiana Local Government Environmental Facilities and Community Development Authority.

Mayor Ellis is a 2019 graduate of Louisiana Leadership, a 2022 graduate of the Delta Leadership Institute, and locally, he was recognized as Monroe’s Professionals Top 20 Under 40.

Mayor Ellis was awarded the Vanguard Award for his efforts toward the empowerment of women and inclusion in northeast Louisiana.

Recently, Mayor Ellis was selected to participate in the Authentic Leadership Executive Education Course at the John F. Kennedy School of Government at Harvard University. This is an exclusive opportunity extended to Mayor Ellis through his participation in the 2022 class of the Delta Leadership Institute.